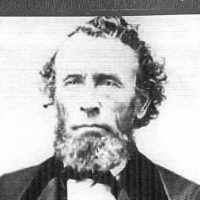 Compilation of References to Jacob Gates

Auto, 70s Rec, 2nd Qrm, Biog, LDS Arc In the month of February I moved from Far West to Quincy, Illinois. From there I went to Rushville, Schyler County, [Illinois] and lived there two years and then …