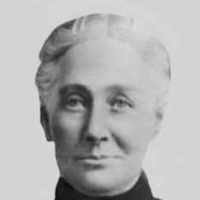 English (of Norman origin): perhaps occasionally from the Old French personal name Garnier (see Garnier ), but it is exeptionally rare as a personal name in medieval England and no certain evidence has been found for its use as a surname. Compare Warner .English: from Middle English gern(i)er, garner, gurner, Anglo-Norman French gerner ‘granary’ (Old French grenier, from Late Latin granarium, a derivative of granum ‘grain’). It was probably a metonymic occupational name for someone in charge of the stores kept in a granary.English and Scottish: commonly shortened form of Gardner .