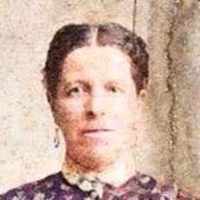 The Life Summary of Barbara Elizabeth

Put your face in a costume from Barbara Elizabeth's homelands.

Scottish: variant of Oglesby , a habitational name from the barony of Ogilvie in Glamis (Angus), whose name is probably Pictish, of uncertain origin and meaning.Irish: adopted for Gilboy .