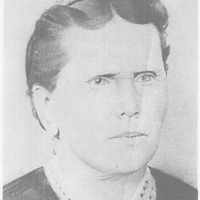 George Perry (1825 – 1899) The place of his nativity was the parish of Upton, St. Leonards, Gloucestershire, England. He was born on February 5, 1825. His father and mother, Thomas and Elizabeth B …