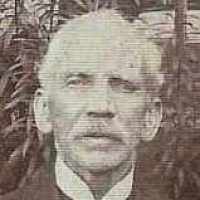 HISTORY By Alene Daisy Adams Christensen "His father was a Methodist Minister and they were all very devout people of their faith. They were reared in comfort and apparent plenty. James married Ma …