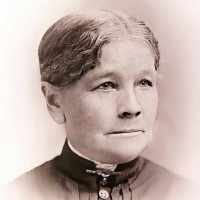 The Life Summary of Ellen Celeste

Put your face in a costume from Ellen Celeste's homelands.

English: occupational name for a forester employed to look after the trees and game in a forest, Middle English woodward (from Old English wudu ‘wood’ + weard ‘guardian, protector’).History: Henry Woodward emigrated from England in 1635 and settled first in Dorchester, MA, and subsequently in Northampton, MA. He had many prominent descendants. Another Henry Woodward, born c. 1646 in the British West Indies, was the first English settler in SC (1664).