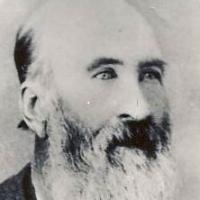 Finally the companies had gathered enough equipment and provisions to confidently begin their journey. Elder Cyrus Hubbard Wheelock presided over the company. He organized the 400 or so individuals an …