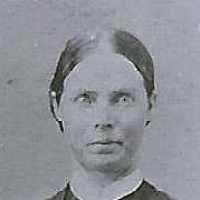 English and German: topographic name for someone who lived near a significant outcrop of flint (from Old and Middle English, Low German flint), or a nickname for a hard-hearted or physically tough individual, metaphorically as hard as flint.Welsh: habitational name from Flint in Clwyd, which gave its name to the old county of Flintshire.Jewish (Ashkenazic): artificial name from German Flinte ‘shotgun’.