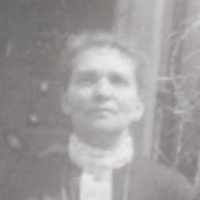 “THIS SHALL BE MY TOKEN” by Mary Jane Batt Lewis The incidents of my early life in my native Swansea have been dimmed somewhat by the passing of more than seventy years. But as they have faded deep …