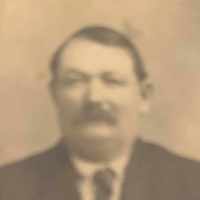 The Life Summary of Daniel Williams

Put your face in a costume from Daniel Williams's homelands.

Descending from ancient and honorable families of the rugged, but independent and picturesque country of Wales, where the various branches of his kin had been established for generations without numbe …