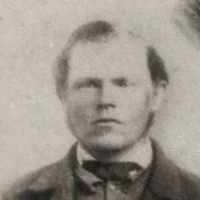 Some characteristic forenames: Scandinavian Erik, Lars, Anders, Swen, Bjorn, Evald, Jorgen, Karsten, Knut, Lennart, Nels.Norwegian and Danish: habitational name from various farms and other minor places so named, from Old Norse borg ‘fortification, stronghold’. In some cases the name is topographic, often referring to a hill that resembles a fortification, rather than an actual fortification.Swedish: ornamental name from borg ‘fortified castle’ (compare 1 above), or a habitational name from a place called Borg or from a placename containing the word borg. This surname is also found in Finland.