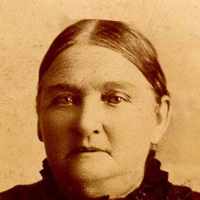 English: nickname for someone with long legs or a purposeful gait, from Middle English strid(e) ‘stride, long pace’. The name may also be habitational, from one or more places called with Middle English strid(e) ‘stride’ or its Old English ancestor, perhaps denoting a location where a stream or other feature could be crossed in one stride; The Strid in Bolton Abbey (Yorkshire) is apparently so named.