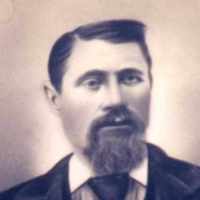 The Life Summary of John Daley

Put your face in a costume from John Daley's homelands.

Millennium goes to the circus!

This short story about John Daley Andrus (1841-1921) was extracted from the history of his younger sister Millennium Andrus Fisher (1845-1922). I was so excited to see this small entry since there i …