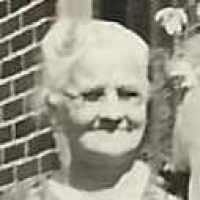 When Jane Whatcott was born on 18 October 1861, in Middlesbrough, Yorkshire, England, United Kingdom, her father, Alfred Whatcott Sr., was 26 and her mother, Isabella Paxton, was 23. She married William Morrell Cummings on 26 November 1881. They were the parents of at least 2 sons and 8 daughters. She lived in Kanosh, Millard, Utah, United States in 1910 and Ontario, San Bernardino, California, United States in 1930. She died on 27 January 1947, in Riverside, Riverside, California, United States, at the age of 85, and was buried in Kanosh, Millard, Utah, United States.