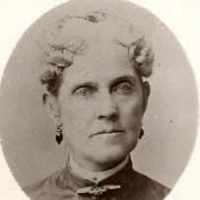 The Life Summary of Phoebe Jane

Put your face in a costume from Phoebe Jane's homelands.

26 June 1853 , Ogden, Utah Territory Great Salt Lake Ogden City Weber County June 26, 1853 Dear Charles, it is with feelings of various emotions that I sit down to …