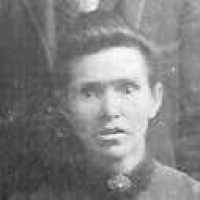 EARLY YEARS: JOHN JENKINS WILLIAMS was born 19 Nov 1827 at Templeton, Pembrokeshire, Wales, to DANIEL WILLIAMS and CATHERINE JENKINS. His mother passed away in 1830, and his father married JANE PHIL …