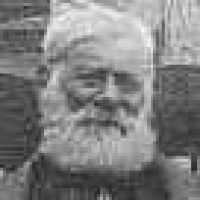 The Life Summary of William Asbury

Put your face in a costume from William Asbury's homelands.

LIFE SKETCH: William Asberry Park was the first child of nine in the John Miller Park and Matilda Stewart family. William was born 24 October 1826 in Shelbyville, near the town of Columbia, Bedford C …