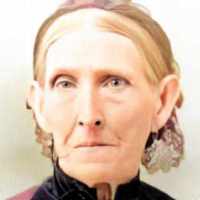 Patison was the oldest of the family of five boys and five girls. His father was a farmer. At one time they owned a grove of sugar maple, from which they made and sold maple syrup. The syrup had to …