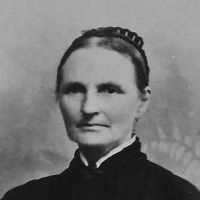 Henry Smith was born March 4, 1813, at Somerleyton, Suffolk, County, England, to John Smith and Sarah Smith. Dates and places of birth of his parents are not known. On January 6, 1840 he married Sus …