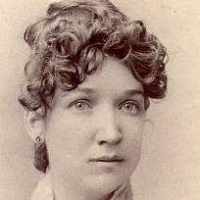 Put your face in a costume from Margaret Diana's homelands.

This Act tried to prevent the raising of prices by restricting trade. The purpose of the Act was to preserve a competitive marketplace to protect consumers from abuse.
Scottish: from an Anglicized form of the Gaelic personal name Fearsithe, composed of the elements fear ‘man’ + sith ‘peace’. Some early forms with prepositions, as for example William de Fersith (Edinburgh 1365 ), seem to point to an alternative origin as a habitational name, but no place name of suitable form is known. The spelling Forsythe is associated chiefly with northern Ireland.