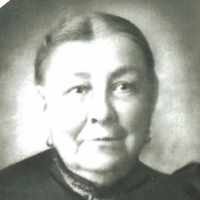 Immigration Information As a young child, Alice left her home in England with her parents and brothers to travel to America. They left Liverpool, England May 28, 1856 on the ship “HORIZON” in the co …