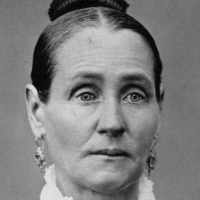 Abigail Jane Daley written by Stella Fisher Brossard, granddaughter She came in '48, and how brave and courageous she was. With abiding faith in her Heavenly Father and her love for the Gospel of Je …