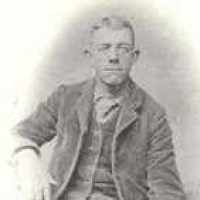 This story was about William's parents, John and Isabella Rowley