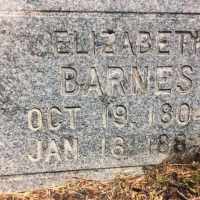 On the afternoon of August 2nd, Charles and the other men were working in the sultry sun when a buzzing cloud formed in the sky. Legions of Rocky Mountain Locusts suddenly descended upon the valley li …