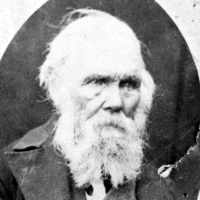 Scottish: patronymic from a short form of the personal name Matthew .Scottish: Anglicized form of Gaelic Mac Mathghamhna, Mac Mathghamhuin, abbreviated to Mac Mhathain ‘son of Mathghamhain’, a personal name literally meaning ‘good calf’, a kenning for ‘bear’. Compare Irish McMahon , Mahoney .History: In Scotland, this is the name of a Highland clan associated with the area around Lochalsh.