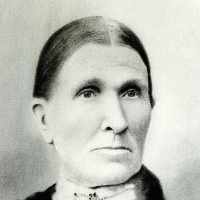 English: from the Middle English personal name Maycok, a diminutive of May, a pet form of Mayhew (Matthew).

My grandfather, William Garrett, was born about 1775 (sic) in Winnenhall (sic) near Coventry, Warwickshire, England. He was a soldier and was away from home a great deal of the time. He was a shoemake …