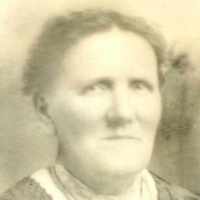 The Settlement of Weber County

James Robb and his wife, Ann Turner Robb, left Scotland for America in 1868 with five of their seven children, including Elizabeth. William Marwood Purrington immigrated from England to America at th …