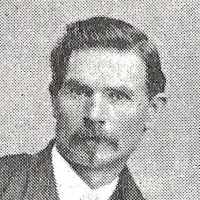 The Life Summary of Alexander Morris

Put your face in a costume from Alexander Morris's homelands.

Scottish (Aberdeen): probably a local habitational name from an unidentified place, possibly Ledikin in Culsalmond, which is recorded in 1600 as Ledinghame. Compare Leadingham .