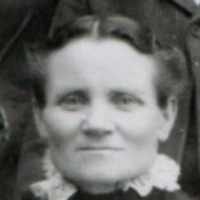 This is an excerpt from Augusta Dorius Stevens' autobiography, who was a company member of the Eli B. Kelsey company, which Elizabeth and her family traveled with across the plains. "From this city …