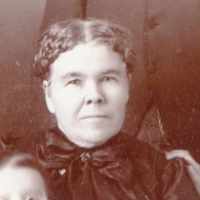 The Life Summary of Theresa

Put your face in a costume from Theresa's homelands.

I have a copy of a life story of Tresar--it is almost identical to the the autobiography already included in "memories." However, my copy includes one small paragraph that is not mentioned in the auto …