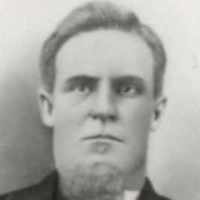 The Life Summary of George Aker

Put your face in a costume from George Aker's homelands.

Deseret News 19 Mar 1873-Yesterday afternoon George Huggins stables and corrals were burned to the ground. A new plow and a set of harnesses were also consumed, and a large quantity of potatoes. The …