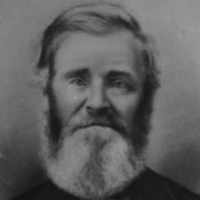 The Life Summary of Lewis Ogier

Put your face in a costume from Lewis Ogier's homelands.

Zachariah Hardy was a martyr to the cause of the Latter-Day-Saints in Nauvoo, Illinois. He ferried wagons across the Mississippi River dieing from exposure to cold on February 13, 1846. We don't …