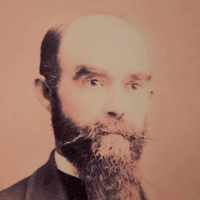 The Life Summary of Enoch Leo

Put your face in a costume from Enoch Leo's homelands.

Biography of Enoch Leo Reese by Phyllis and John Knowlton Reese Enoch Leo Reese, the son of Enoch and Sarah McKinley Reese, was born in Salt Lake City on July 9, 1855. He had one older brother, John …