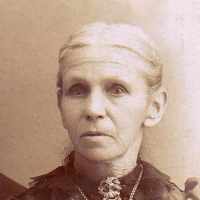 (This account had been compiled by the senior missionaries serving at Martin's Cove. When I visited I had the opportunity to obtain a copy.) Samuel was the 8th of 9 children born to Benjamin and An …