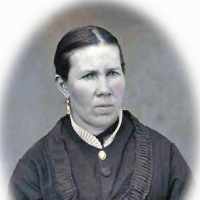 The Life Summary of Jessie

Put your face in a costume from Jessie's homelands.

Sister Jessie Murray related the following dream she had had on November 1869 in the Relief Society, 16 November 1869. I dreamed I was in a beautiful city. Where there was no signs of business of …