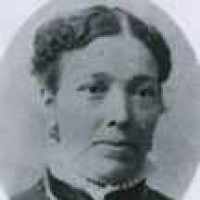 When Harriet Foster was born on 19 January 1842, in Willenhall, Staffordshire, England, United Kingdom, her father, Joseph George Foster, was 32 and her mother, Sarah Smith, was 29. She married William Grant on 25 December 1859, in Wolverhampton, Staffordshire, England, United Kingdom. They were the parents of at least 3 sons and 10 daughters. She died on 6 May 1897, in American Fork, Utah, Utah, United States, at the age of 55, and was buried in American Fork, Utah, Utah, United States.