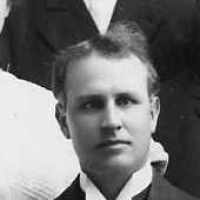 The Life Summary of Joseph Earl

Put your face in a costume from Joseph Earl's homelands.

The Public Service Corporation (PSC) was formed on May 6, 1903. The company began as a merger of a power company with four different trolley companies. PSC would ultimately combine with over 400 other companies.