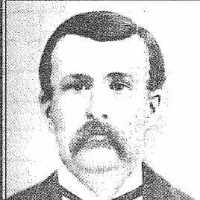 The Life Summary of John Lloyd

Put your face in a costume from John Lloyd's homelands.

ROBERT SERMON Robert Sermon, one of the first school teachers in the state of Idaho, was born at Battersea, England, in 1852. In 1856, the family, which included besides Robert, the parents, two brot …