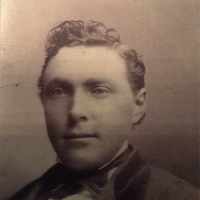 Jacob Jacobsen (24 September 1858-18 March 1891) Jacobd Jacobsen served two missions For the Church of Jesus Christ of Latter-day Saints, both in the Northern States Mission. He was 22 years of age wh …