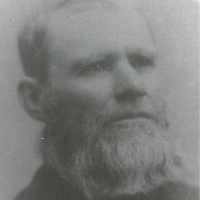 The Life Summary of Wilford Woodruff

Put your face in a costume from Wilford Woodruff's homelands.

Jason Luce: The "Black Sheep" of the Luce Family

Jason Luce: The "Black Sheep" of the Luce Family by Roger Robin Ekins As if having their two young sons, ages 8 and 6, drown was not enough heartache for Stephen and Mary Luce, their son Jason got in …