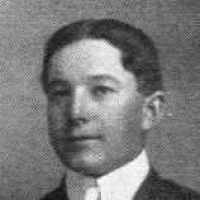 The Life Summary of Willard Albertus

Put your face in a costume from Willard Albertus's homelands.

English: from Middle English dance ‘dance’, hence a nickname for a skilled or enthusiastic dancer or leader of a dance, or a metonymic occupational name for a professional acrobat or dancer.Probably an Americanized form (translation into English) or Americanized form of German Danz .