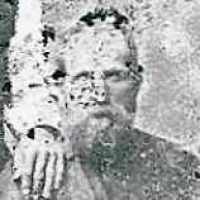 English and Scottish: habitational name from any of the many places called Mor(e)ton, named with Old English mōr ‘moor’ + tūn ‘farmstead, estate’. There has probably been some confusion with Morten , and perhaps also with Murton . This English name has also been established in Ireland since the 13th century.American shortened and altered form of Swedish Mårtensson or Mortensson (see Martenson and Mortenson ), which could also be substituted for the Finnish cognate Marttinen.French: shortened form of Moreton 3.