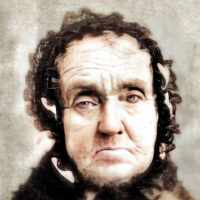 Hugh Sidley Gowans coming across the plains to Utah.

"It was now late in July and the many immigrants leaving earlier in the summer had taken most available wagons and teams. Finally they were fortunate enough to find a wagon and team for sale. But othe …