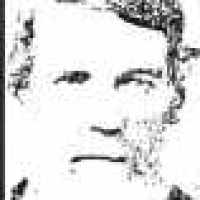 Edward McDonald The McDonald family arrived in New York on 6 July 1866 via the ship Arkwright. The Thompson company records show that Edward purchased 6 1/2 adult food rations for the overland journe …