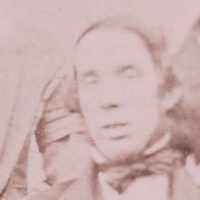 English (of Norman origin): from the Old French personal name Bodin, a variant of ancient Germanic Baudin, or uncertain origin.

Paternal Great-Grandfather of William Gerald Whittier by Barbara Dickson Whittier Charles Boyden was born to John Boyden and Mary Lindop in Milford, Staffordshire, England. He was the fourth child an …