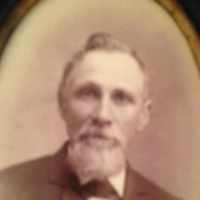 Peter Jensen and Anne Marie Hansen Peter Jensen was born at Sneglerup, Holbaek, Denmark on 27 November 1836 the son of Jens Madsen and Ane Larsen. His father died when he was only three years old. He …