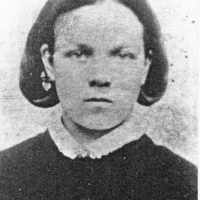 English (Lancashire):apparently a habitational name from a Lancashire place which has not been identified. The surname is extremely common in Lancashire, especially in the Manchester area, where it was first recorded in the 14th century.variant of Seadon, perhaps a habitational name from Seething (Norfolk). The placename probably means ‘(place of) the people of a man called Sītha’, from an Old English personal name Sītha + the groupname suffix -ingas.