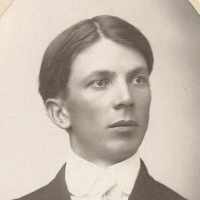 The Life Summary of William Anderson