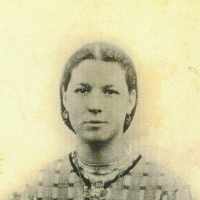 Mary Matilda Watkins Healey was born in Highland Grove, Pottawatomie, Iowa, July 8, 1849. She was the third child of Robert and Mary Smallman Watkins. Her parents came across the plains in a covered …