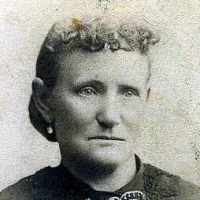 Biography of Margaret Ann Bailey DRAFT February 19, 2010 By Shane A. Green(1) Margaret Ann Wood was a colorful lady who had flame red hair. She was not the typical pioneer lady, but in her life she ex …